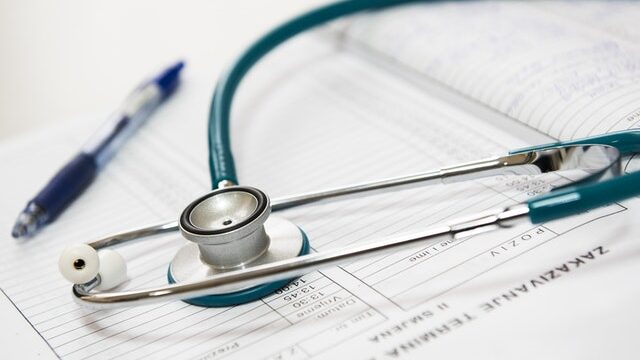 Let’s look at a few numbers to get a full view of all enrollment in QHPs. First up Special Enrollment Period (SEP) enrollees, while most people are only eligible to enroll in ACA exchange coverage during the official OEP, anyone who experiences a Qualifying Life Experience (QLE) such as losing their existing healthcare coverage due to job loss, moving to another state, getting married/divorced, giving birth/adopting a child, etc. is eligible for a 60-day SEP regardless of the time of year.

Before the COVID pandemic hit, typically around 5,800 people would enroll via SEPs each and every day nationally. CMS confirmed that 266,434 enrolled via 36 HealthCare.Gov states alone from 2/15 – 4/30 in 2019 but this number does not include 14 State Based Exchange states or DC.

As reported by HealthCare.gov 673,141 more people have enrolled in Qualified Health Plans in FFM states during that same time period this year. If we add California, New York, Pennsylvania, New Jersey, Washington State and the other 10 state-based exchanges, the total 2021 SEP enrollments as of late April 2021 is around 1.5 million, 1.0 million higher than the largest recorded ACA enrollment which was in 2016.

The Centers for Medicare & Medicaid Services (CMS) reports that 940,000 Americans have signed up for health insurance through HealthCare.gov since February 15, the start of the 2021 Marketplace Special Enrollment Period (SEP) opportunity, through April 30, with approximately 469,000 consumers signing up for health insurance in the month of April. The number of new plan selections from the start of the SEP opportunity on February 15 through April 30 represents a substantial increase in enrollment from the same period in 2020 and 2019, when 391,000 and 266,000 consumers signed up for Marketplace coverage, respectively.

In previous years, SEPs were available primarily only for qualifying life events, whereas this year the Biden-Harris Administration opened a SEP to all Americans in response to the COVID-19 Public Health Emergency. Under the American Rescue Plan (ARP), most consumers are now eligible for more generous advance payments of premium tax credits (APTC), which further reduce monthly premiums. Since HealthCare.gov implemented the expanded APTC amounts on April 1, approximately 1.9 million consumers have returned to the Marketplace and reduced their monthly premiums after APTC by over 40 percent, from $100 to $57, on average.

Follow the links to learn how to get licensed and certified to sell in FFM States, once you are certified you may begin the appointment process with us to either add the state to your existing contracts or to obtain a new appointment. As always if you need help you may contact us at (888) 206-9133 or email info@hfifl.com

Get Contracted to sell Health Insurance in FFM States

Get Contracted to sell Health Insurance in Nevada