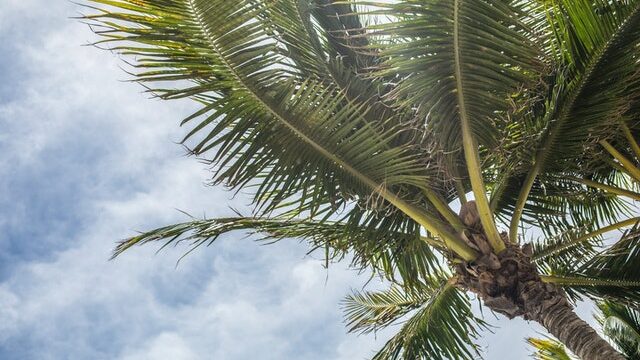 Reported by The Miami Herald

Florida’s’ ACA enrollment increased by 264,088 new people marketplace plans between Feb. 15 and April 30, higher than the number of new enrollees during the shorter enrollment periods of 2020 and 2019 combined, the White House told McClatchy on Tuesday. Florida accounts for nearly a third of all new enrollees so far this year in the entire country. The special enrollment period ends on Aug. 15, so the final tally could be much higher.

Christen Young, deputy director of the Domestic Policy Council for Health Care at the White House, said in an interview that the high numbers are an indication that “barriers have been worn down” by temporary new subsidies that were introduced by the $1.9 trillion COVID-19 relief bill signed into law earlier this year, known as the American Rescue Plan. “One thing that has been really interesting as we have been operating the special enrollment period is that the states with the highest levels of uninsured are the states where we are seeing the most activity with the special enrollment period,” Young said. “So states like Texas, and Florida, and South Carolina and North Carolina are among the states that have been doing the best in terms of getting new consumers in who are finding affordable coverage on healthcare.gov.”

In 2020, a record 870,000 Floridians bought their insurance through a federal exchange, and Miami-Dade County has some of the highest Obamacare sign-up rates in the entire country. The White House wasn’t immediately able to provide county-level data for the latest sign-up period.

Young credited the COVID relief bill, which became law in March in a near party-line vote in Congress, for helping lower the costs of premiums and deductibles for Americans shopping on the exchanges.

“The COVID relief bill has had a tremendous impact when it comes to lowering premiums for families that are shopping on healthcare.gov,” she said. “Four out of five people that are shopping can get a plan for less than $10 per person per month. Premiums are about 40% lower on average than they were prior to enactment of these lower-cost options. And families are seeing $50 per person per month lower. So that’s savings of hundreds of dollars per year.”

The administration is now pushing for a permanent extension of those subsidies in the American Families Plan, a $1.8 trillion plan that is separate from the American Rescue Plan.

Follow the links to learn how to get licensed and certified to sell in FFM States, once you are certified you may begin the appointment process with us to either add nonresident states to your existing contracts or to obtain a new appointment. As always if you need help you may contact us at (888) 206-9133 or email info@hfifl.com

Get certified to sell ACA plans in FFM States

Get Contracted to sell Health Insurance in FFM States